Smile! It’s good for your health;

Nothing is Missing Until your Mom can't find it

3. Drink more water so that you can mind your business

Since you’d be busy peeing around and not hav time to meander into what’s less of your concern.. 🤔

When we are small..we learn to read but now we read to learn 😑😑

Diamond despite being the hardest material known will shatter if hit with a hammer.Hardness means resistance to scratching; toughness is a different property

7. The periodic table has no J

The only letter that doesn’t appear on the periodic table is J.

Netherlands and France too

Lagos and Ibadan too

The South African flag is the most colourful flag in the world and the only one with six colours. The colours are White, Red, Blue, Gold, Green and Black.

North Korea and Cuba are the only places you can't buy Coca-Cola. …

14. Nigerian Embassy workers in the USA are Indians!

Liverpool have more points(61) after 21 matches than any other team in the history of the top five European leagues.

The world's first PC virus was created by two Pakistani brothers, Basit Farooq Alvi and Amjad Farooq Alvi, in 1982. They created "Brain," which targeted IBM PC platforms for stealing the brothers' programme and marketing it in their own name 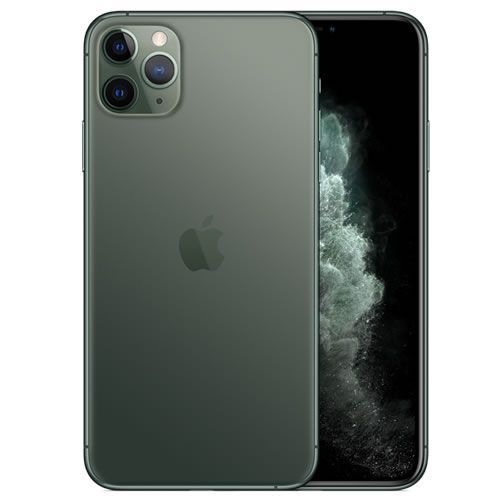 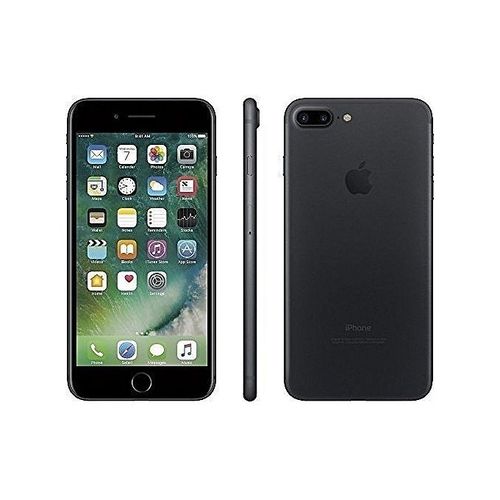 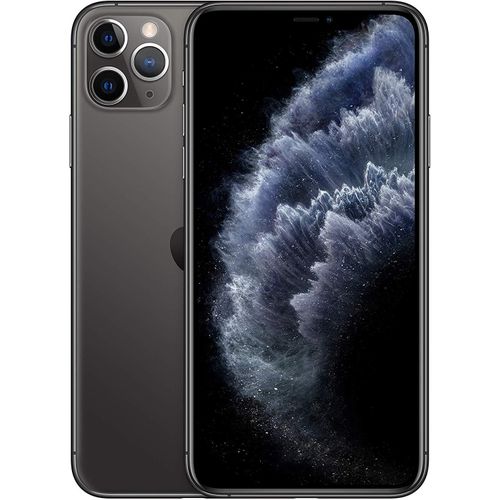